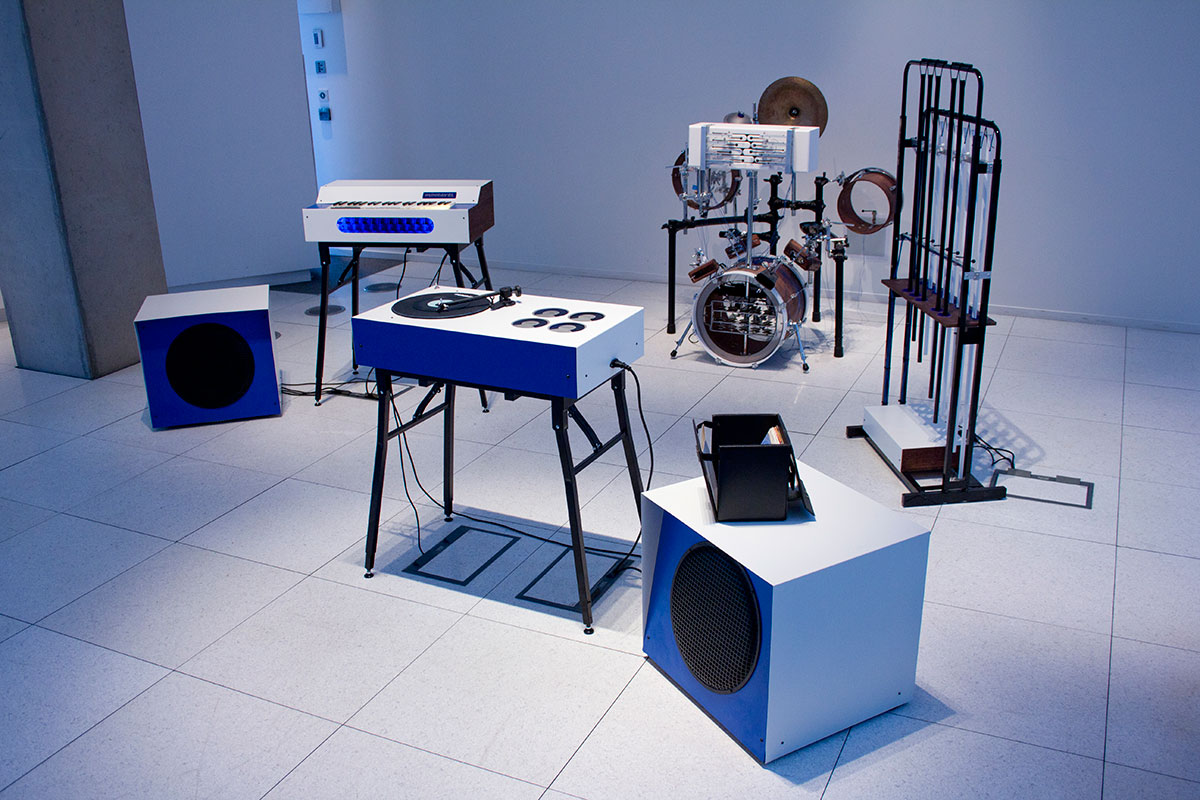 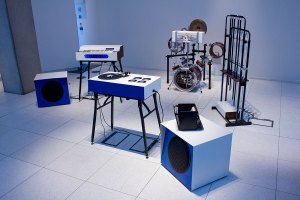 Today has been a glorious cracked-nut of a creative day. This morning was the usual jumble of emails and adjustments and half-hearted attempts at writing official reports. Then I went to Inspace at lunchtime for the first CIRCLE meeting of 2012. Mel Woods was talking about a project she is involved in, called SerenA: Chance Encounters in The Space of Ideas. As I understand it, SerenA moves away from a definition of ‘serendipity’ as a term, and views it as a space of understanding, characterised by unexpected, fortuitous encounters between people and ideas. The project aims to investigate serendipity in order to design spaces (both physical and conceptual) which facilitate knowledge sharing and understanding for researchers; to create the most likely circumstances for serendipitous events to occur. One example of how they hope the software developed will be of use is as an alternative way of accessing the British Library archives (in researcher speak, an alternative way of interrogating the archives).

Simon Biggs– one of the founders of CIRCLE – had a particularly interesting comment to make regarding the relationship between creativity and serendipity. To paraphrase him, ‘a good piece of artwork is open to multiple interpretations. Serendipity must be implicit in the work, to create further opportunities for people who encounter it. People need to be able to find something of themselves in a piece of art, as well as taking something from it.’ The idea that people find something in art which the creator did not knowingly put there – that it can exist out with the creator’s interpretation – has an almost religious tinge to it, smacking to me of the debate of free-will vs predestination. From a writer’s perspective there’s the idea that the things you’re carrying around on a subconscious level will tend to come through in your writing, and the jumble of cultural assumptions you make when writing will read entirely differently for one reader than to another. Do any of us ever read the same book?

After the presentation on SerenA we were treated to a demo of #unravel, a work-in-progress by FOUND and Aidan Moffat, who are currently undertaking a residency at Inspace (until 19th February). As well as talking us through the mechanics (aka ‘destroying the magic’) behind their subjective-memory-machine (my description. They call it a ‘reactive sound installation’), they also showed us their other two exhibits- an update on the ever popular Cybraphon (an autonomous emotional robot band), and an eavesdropping, slightly Orwellian piece called The End of Forgetting, which remembers every sound in the gallery and allows you to access the past by turning the wheel on top of the installation.

I’d made some notes during the talks which I think might incorporate themselves into the Ada & GIL book at somepoint. Back in the office I started typing up some of the monologues from my notebooks. Managed to tear myself away to go see Bob, but couldn’t find him so went back to typing up the stories and suddenly hit one of those lovely creative rushes where’s it’s a total pleasure to be writing and everything in all the different storylines untangles and smoothes itself out. I also found a set of notes for a story based on the current Dickens and the Victorian Ghost Story exhibit at the British Library and got a full draft of that done and emailled off to various friends who have been foolish enough to offer me editorial help in the past. Then I went back to monologues, lost track of time and forgot to go to Simon King’s inaugural lecture on speech synthesis. Actually, I’d probably still be in the office typing if a friend hadn’t called my mobile and woken me out of it in time to make it down to Leith for another friend’s birthday dinner. When writing goes well like that it feels like I’m coming back to life. Perhaps everyday life is a form of hibernation – or incubation of ideas – and then when I’m writing i’m flowering. Or foraging for berries. the analogy needs a little more work. As well as typing up a monologue story about a rogue waffle iron (inspired by an message sent round the School of Informatics email list), I also collated my scrappy notes for the Pufferplay based around a diner table, and started to work out which bits belonged to each of the six voices, and how that translated into interacting characters. Two of them have started functioning as a fairly flippant double-act, one of them is the ‘man with the secret’ (he is also wearing a hat and has a French name), there’s a rather formal, stiff-backed woman called Marlene, and then there’s the host and hostess.

The monologues are being written as partner-pieces, an ‘A’ version and a ‘B’ version. Here’s a short extract from the opening of the ‘A’ version of the Waffle Iron story:

Now my office smells of rancid butter; a slight edge to the air. The cast-iron paperweight of the waffle iron or – as I have come to think of it- the Thing clamps down the stack of photocopying for this afternoon’s seminar on Sustainability in Computing Environments. I imagine the Thing coming alive whenever I shut the door, flexing its tail-plug in an attempt to menace the lamp, leaving greasy claw marks down the back of the chair as it clambers to the ground in order to lie in wait, to trip and devour unsuspecting visitors. The burnt dribbles of old butter around its maw could be bloodstains; the students missing from my seminars may have been its dinner.

It is not alone in here. Still boxed, up on the shelf – almost as good as new – is a steamer. An iron. The spare set of kitchen scales. An electronic cornucopia of Argos rejects. Only the waffle-iron came with me in nothing more than a plastic bag. We used it so often – once, twice a weekend – the packaging just got discarded. We didn’t think.

I turn out the lights and look back the Thing – the waffle iron – sulking in the red glow of the monitor’s power-saving button. I consider picking it up and tying it round my neck; my albatross. A colleague calls my name from further along the corridor and I leave, locking it in.

One thought on “Informatics: the glory of writing stories”