Inspired by our Spreadsheets & Moxie residency in the Compton Verney 19th Century Women’s Library back in January, we wanted to know what books were dear to the hearts and minds of contemporary women. So we asked 100 women in our lives – from toddlers to eighty year olds – what one book they’d like to see on our library’s virtual shelves and why they’d recommend it.

In the middle of the sweltering heat this week, Sarah Salway and I launched #100women100books: a virtual women’s Library for the 21st Century.

Inspired by our Spreadsheets & Moxie residency in the Compton Verney 19th Century Women’s Library back in January, we wanted to know what books were dear to the hearts and minds of contemporary women. So we asked 100 women in our lives – from toddlers to eighty year olds – what one book they’d like to see on our library’s virtual shelves and why they’d recommend it.

Between now and July 19th we’ll be posting a daily selection of their responses on the #100women100books Facebook Page. There’s a delicious mixture of bonkbusters, cookery books, poetry, plays, essential essays and riveting short stories. As well as old childhood favourites we have cutting edge literary fiction, obscure titles I’d never heard of and a cornucopia of non-fiction. It’s just glorious.

Then on July 19th we go analogue: Sarah returns to Compton Verney in Warwickshire for the second half of our residency (I’ll be cheering her on long distance from the Maternity Ward), taking a bound pamphlet of the full list to donate to their library. If you’re in the area then high-tail it along on the 19/20/21st to write/chat with her in the Women’s Library.

We’ll also be making a PDF of the pamphlet available to download from the 19th, for all you lovely people who can’t make it down in person. At the time of writing this, we have over 250 of you in the virtual Women’s Library with us, which is a joy to behold and we’re not even close to running out of imaginary seating space.

I bet you’re thinking of a book by a woman that you think we should have in our library… so tell us about it! We have a nifty little web form on the Spreadsheets & Moxie website for you to help us grow our virtual library. 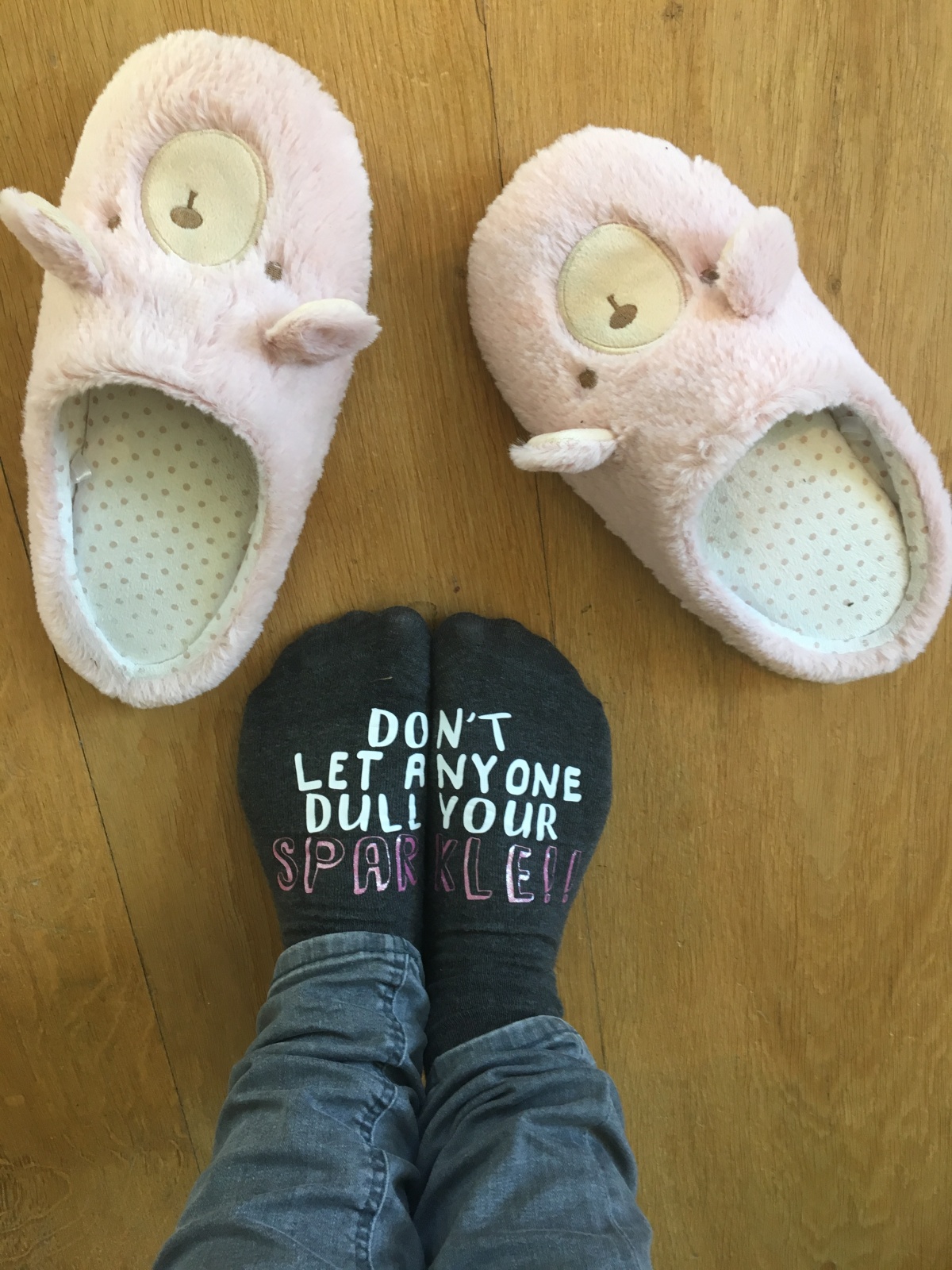 One of the loudest things in my mind still from the residency a couple of weeks ago at the Compton Verney Women’s Library is the lack of real books in the room. Fortunately that’s something the staff there are in the process of changing as part of the Unsilencing The Library launch in June. Still, I felt oddly sympathetic to the blank bookshelves during the residency: they mirrored by own blank mind over the past couple of months. A library without books to read and a writer who isn’t writing. The fake books spines round the doorway were beautiful but unreadable.

The chief joy of a site-specific residency is space to create and to respond, preferably without the weight of having to do so in an immediate sense. You never know what deep triggers are being truck by spending time in a place or researching a particular topic, and they can come out in odd ways much further down the track.  Our deadline for finished work is a kind amount of time still to go (late June): kind because it’s not so far away that the work will get shifted to one side or moved too far from the original inspiration during the editing, but not so close that there’s no time to reconsider ideas, formats, readership or – even worse – proofread intently.

As I had a day in the library by myself before Sarah joined me, I settled myself into the space by setting myself short writing exercises. Even if I didn’t feel creative (I told myself), I could still write. It didn’t matter if it was pants, it mattered that I made an effort. Mainly so that when Sarah arrived and asked what I’d been up to, I’d have something more to reply than to shrug and say I’d read for a while and then secretly napped. Plus the events staff were showing people round – architects engaged in the restoration work, couples looking for a wedding venue – and I wanted to look busy and important whenever someone came into the room, despite wearing fluffy slippers.

I wrote about my impressions of the room, then I wrote about libraries in general. I wrote about what the space made me want to do, then I tried writing a letter to the woman who probably decorated the library, Lady Willoughby de Broke. I wrote about the things that can happen in libraries, and the things I could see, hear, smell, taste and touch. I wrote about what a writer is supposed to bring into a space when they work there and who the readers might be that would come into that space after them. Then something clicked in my head and I started writing a piece that I like and I am developing, a sort of essay to the future.

When Sarah joined me, she’d cunningly discovered a diary written and published by the son of Lady W de B, and brought photocopies of passages where he talked about his female relatives. One rather gorgeous description of Lady Geraldine W de B  (née Smith Barry) was that ‘She was blessed with a keen sense of humour as well as a keen sense of the ridiculous, so that she seldom got very far away from the laugh’). Having Sarah there with me made me realise what I’d been searching for in my writing the day before- someone to have a conversation with about the things I saw and felt and to help me unpick them with different eyes. The pair of us schlepped round the empty galleries in our slippers (the historic house is shut to visitors until March, so we had it to ourselves), enjoyed the frozen dew hanging off the branches of the trees, and also spent time in different places by ourselves. It’s different being alone in a space when you have someone to call out to. It was an interesting and creative change to be putting some of our Spreadsheets & Moxie research into practise.

The staff were brilliant- they left us alone to get on with what we wanted, but were always available if we had questions. I particularly enjoyed the communal lunch hour in the staff canteen, trying to complete the day’s photocopied crossword without giving away answers to people working on a different sheet. As the public weren’t there, we tried to open up our residency through social media. We Tweeted, Instagrammed, and had a lot of fun experimenting with Facebook Live broadcasts. I was particularly surprised at the number of views for the broadcasts- as I type this, my 4 minute walk through the galleries to the library has been viewed over a thousand times, which is a lovely and unexpected thing.

In my final broadcast, I read out one of the lists I’d written in my first few hours in the library, when I was thinking about other libraries I’d spent time in and felt attached to. This one had more books in, but was much less beautiful than the Women’s Library.

I lost my shoes there once

I sat with pens in my hair

I never crossed eyes over a shelf-stack

I never abused the silent corners

I liked it to be known I spent time there

I preferred the long-term loans

I went beyond the obvious

I missed the obvious, frequently

I had my favourite areas

There were floors I never visited

I cannot decide if I liked swipe-cards